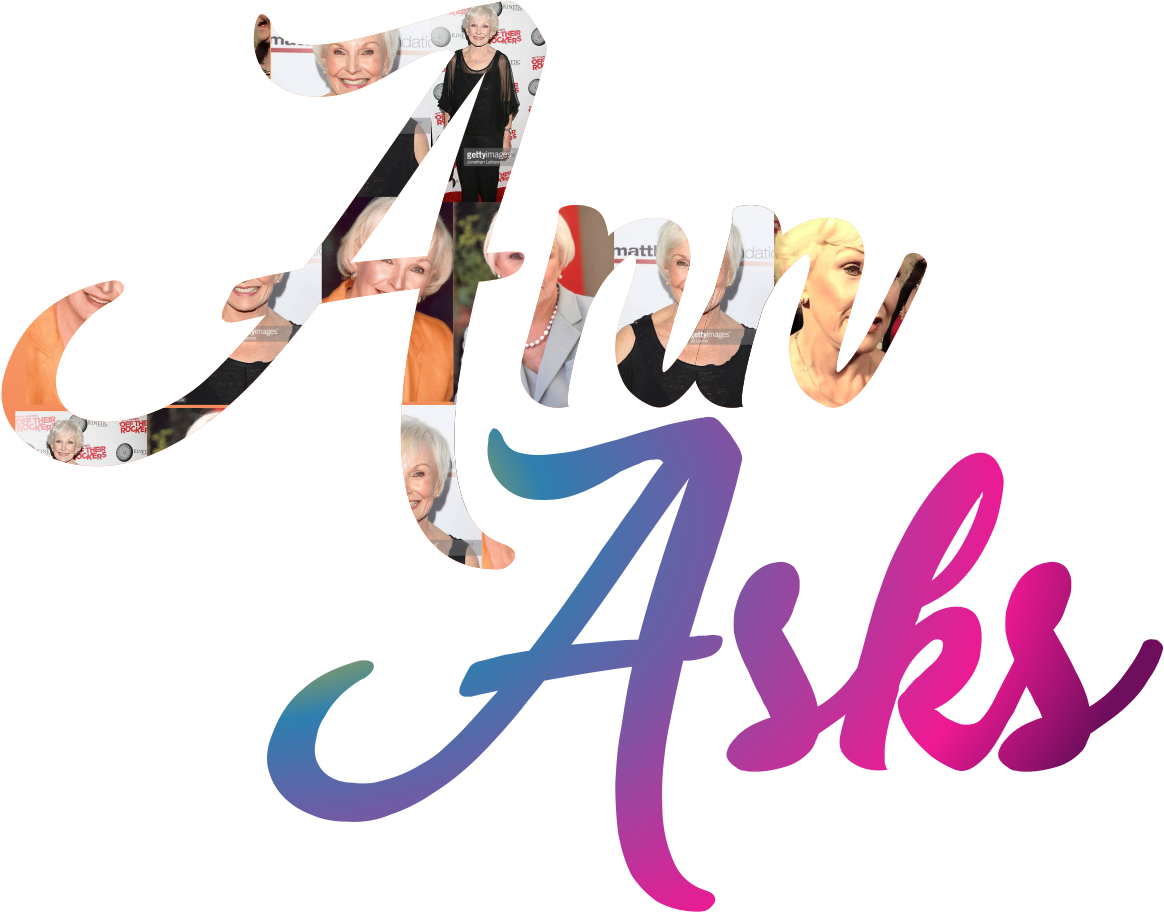 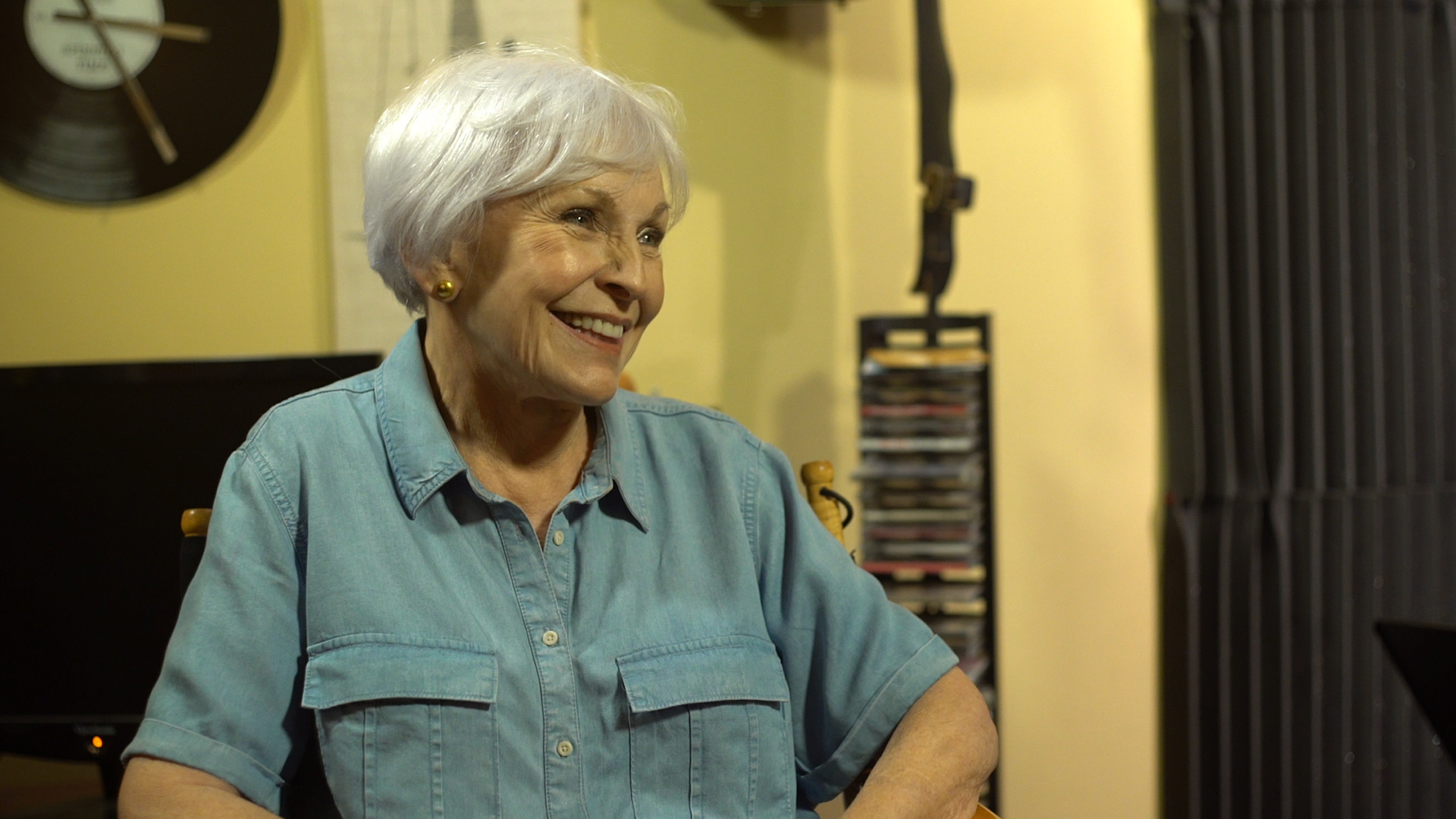 Without understanding, we can never hope to relate or inspire. Ann Asks is a docu-series that believes in people. The series hopes to use discussion and conversation to inspire change and remind the world that we are more similar than we are different. We also hope to inspire YOU to make changes, small and big, in your own home, community, and in your life. Change doesn’t always have to be big or grand. Sometimes the largest movements started with a small spark. Join us on this journey as we explore people, doing good, politics, beliefs, community, and life by having real conversations with individuals who are extraordinaire, and just like you or I. Starring Ann Benson Directed by Paul Howard Edited by Gareth Fient With the additional talents (and thanks) to Marc Wiercioch, Ettore Zuccarelli, Ian Buggatti, Matt Thompson, Fernando Zacarias, Susan Gordon, Brian Stone, Rommel Suniga

Watch the Docu-Series on Vimeo Now